One of my favorite pages on Wikipedia lists the oldest companies in the world. While mapping is indeed an ancient profession, you won’t find any mapping companies there: the oldest companies make alcoholic beverages, knives and swords, or provide restaurant and hotel services. The oldest I’ve done business with is probably Stella Artois (1366).

The oldest company in the world was until recently Kongō Gumi, a Japanese construction company founded in 578. Yet even good old Kongō Gumi ran into difficulties in 2006 and was absorbed into a larger construction company, proving that nothing in this world is permanent. Even Shitennō-ji Buddhist temple, which it originally built in the 6th century, has been completely rebuilt a number of times over the centuries: 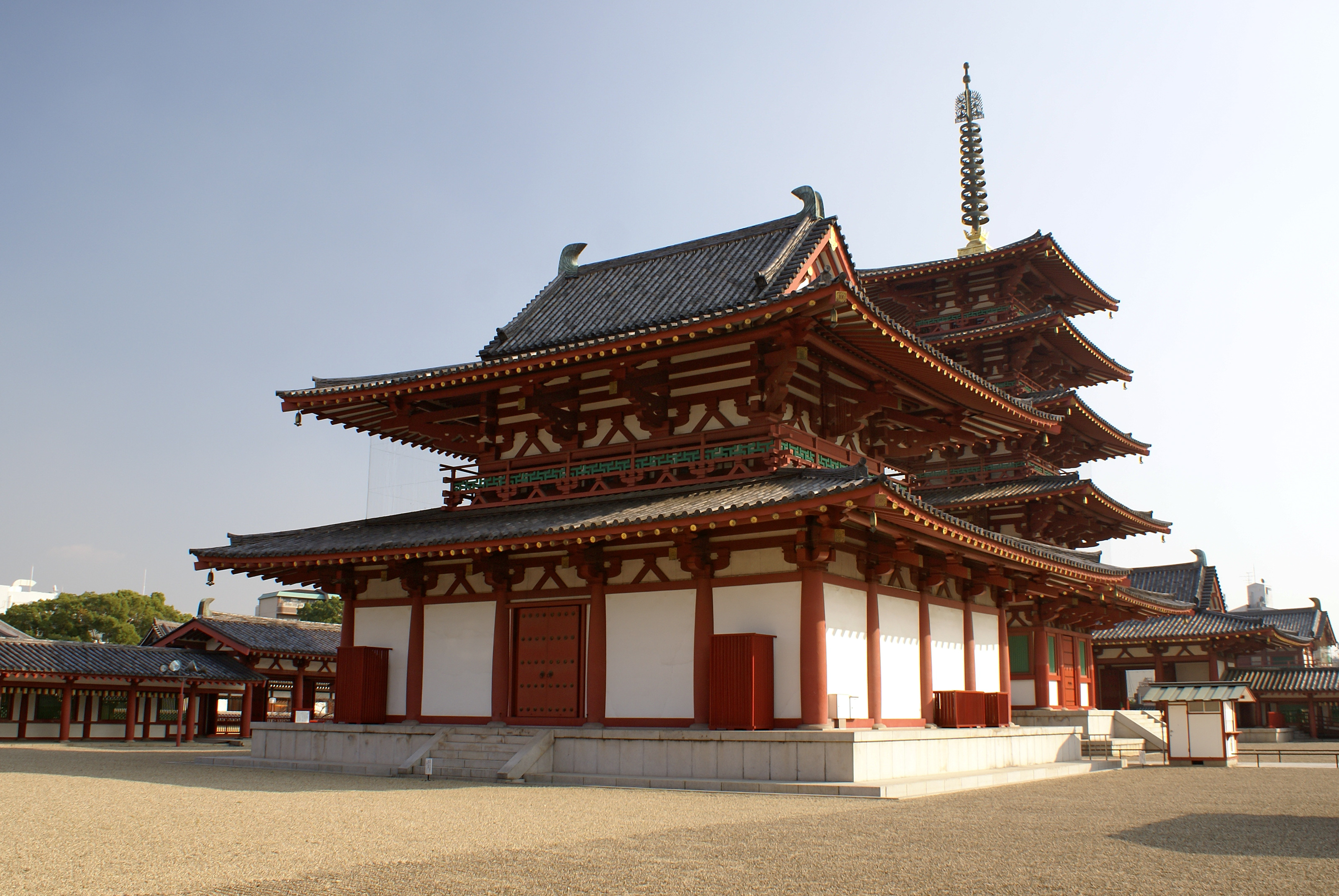 Shitennō-ji: younger than it looks. image credit 663highland, CC BY 2.5

I started in tech in 2000, and moved into the mapping industry in 2008. Not a long time ago by any means, although feeling like I’ve seen things before happens more frequently to me at this phase of my career. And what I’ve seen over the years is change and impermanence. Giants have tripped, hot startups have been acquired and fallen quite literally off the map. What has remained and been carried forward?

One of the core tenets of Mapzen is that all our software and data must be open. This has been our guiding principle since the beginning, and as sure as all things must end, we will follow this through to our end (hopefully a hundred or more years from now, like Kongō Gumi). By building everything in the open we can build for real permanence, not just the short-lived permanence of a hot brand in this turbulent space.

Our motto is “Start where you are.” This means many different things, but I often think about it when we’re looking at an area where open data is clearly inferior to proprietary, such as geocoding. A conventional company would abandon its open philosophy and strike a deal with a proprietary geocoding service. But to quote Google, we are not a conventional company: we will start where we are and insist on open data. This is part of our work with Code for America and OpenAddresses: we would rather spend $500,000 improving open address data than strike a quick deal to provide a better geocoder. We would rather do things that benefit all in the open.

Why? Because striking a quick deal robs from our collective future. It props up old, struggling business models, and prevents us and our developers from using and improving data as a community. It’s not that we don’t have the money to work with traditional map data providers. We won’t work with them because it would divert focus from the real work of improving open data, which will help everyone. We will never take harmful shortcuts, even if they make short-term business sense.

At the US State of the Map conference, I spoke on businesses and OpenStreetMap. At the end of the talk I invited the whole community - individuals, businesses, governments - to work together to get all of this data into the open. Doing this will allow us to build something that will outlast many things, and will certainly outlast the older proprietary models that we see collapsing around us now. Then we can build much more interesting things on top.

As companies and individuals, let’s all work on things that will be around for the next hundred years.

01 July 2015
You, Me and Connectivity Use Metro Extracts in QGIS