'/v1/search'ing for the Road Ahead 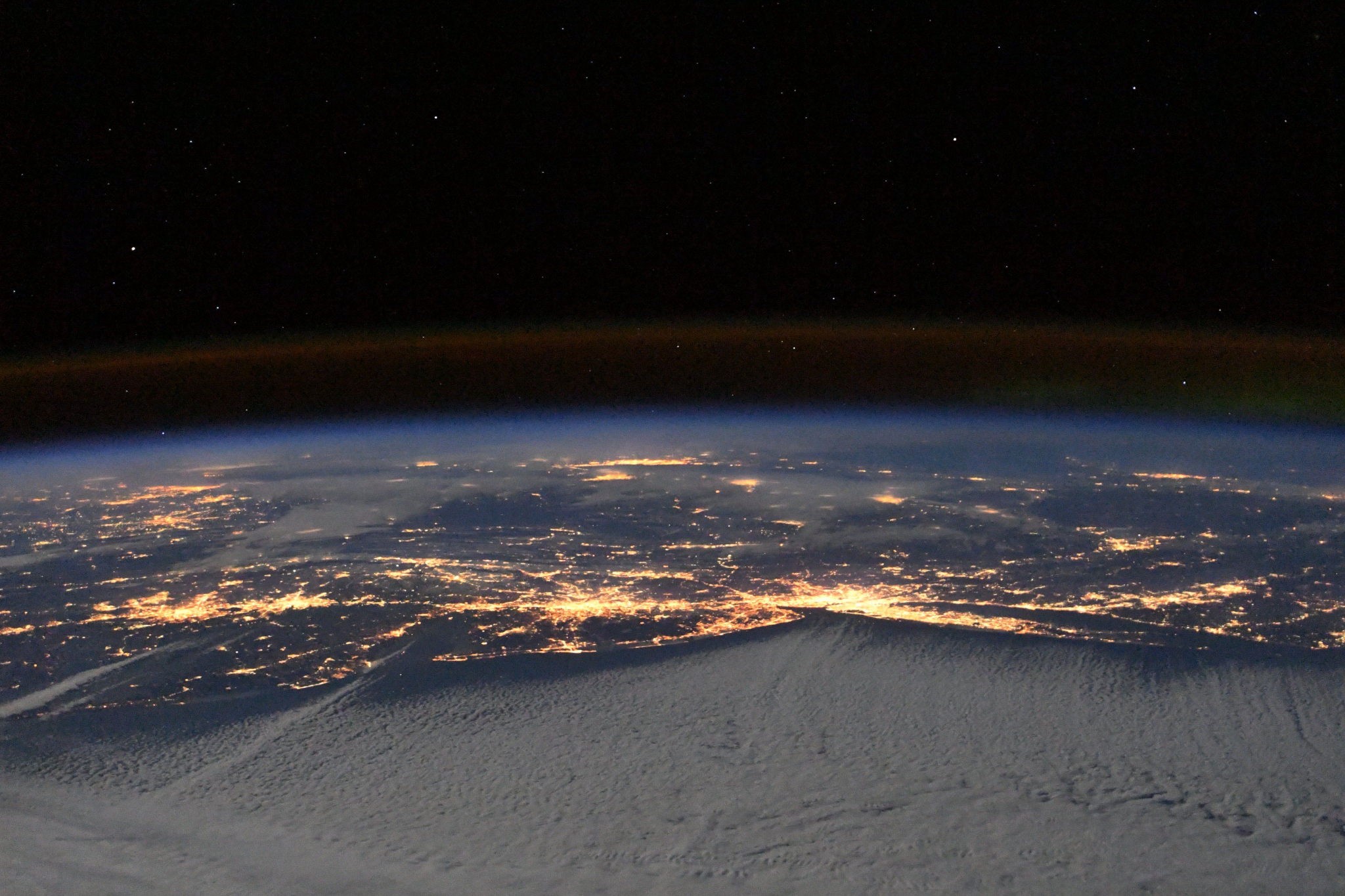 Here on the geocoding team at Mapzen, we’ve grown to love what we do. As soon as the Mapzen shutdown was announced, we started looking into ways where we could continue to work on geocoding and Pelias, the open source geocoder we’ve been building at Mapzen.

Just last week we announced that Geocode Earth is live and ready. It’s hosted geocoding, based on Pelias. It’s owned and operated by a new, independent company that we’ve founded.

We’ve done this for two reasons. The first, obviously, is to provide an easy migration path for anyone using Mapzen Search. Thanks to the open source commitment at Mapzen not just for the geocoder itself, but for the infrastructure around it, we’ve been able to do that in a very short time.

If you were using @mapzen and worried about the shutdown next week, https://t.co/cKYQ88lu99 is a perfect drop-in replacement. Literally just changed API keys and endpoints, and it worked. https://t.co/S2AyzCLXSI

The second reason we launched Geocode Earth is to provide a way for us to continue to spend time growing the Pelias open source project.

In the days after Mapzen’s shutdown announcement we heard from people all over the world who were using and loving Pelias. Some we knew, but others were reaching out for the first time.

A great example is the NYC Planning Labs. They launched their own Pelias-based geocoder with features specifically to handle the nuances of New York City address data in under a week.

We started standing up @mapzen Pelias geocoder on Monday, @juliansimioni showed up to our sprint demo on Friday with words of encouragement and technical guidance! This is why we are #opensource at @nycplanninglabs. Thanks!

The Planning Labs is already contributing back to the project in big ways. Many others have been doing so for years. We’ll continue to be right there with them.

In other words, we’ve listened to Velvet Underground’s first album, and we’re starting a band. We look forward to performing for, and with, all of you. See you at conferences, events, and of course, around the internet!