Starting Where We Are and Explaining How We Got There

I’ve been working with a great team to build Mapzen for the past year. When telling Mapzen’s story, I usually start with my story of how I ended up in the open mapping world.

The first time I saw OpenStreetMap was in 2008, while working at a local news startup. We built our own map stack so journalists could improve the maps of their local communities. Stamen Design worked on the cartography to match our brand, and I was introduced to the vibrant open mapping community at the time. OSM was good for display back then, but it was far from being a navigable, searchable map. However, anyone could see the rapid improvements that we and others were making.

Over the next six years, I continued to work with OSM in other roles at other companies, including facilitating MapQuest’s move to using OSM data in 2010. At State of the Map in Girona, Spain, we announced our support of open mapping and worked to launch a number of tools, supporting the community in various ways. Working with OSM and its community made a huge impression on me and reinforced my belief that an open approach to mapping is the best approach to mapping. That belief informs all the work we’re doing at Mapzen.

One thing I recall from back then: we looked at the quality of open data and wondered if it would ever be good enough for routing. Four years later, it’s amazing how far we’ve come (as Steve Coast notes). Today we look at the challenges of geocoding over open data, and I’m sure that we’ll get there soon enough too. 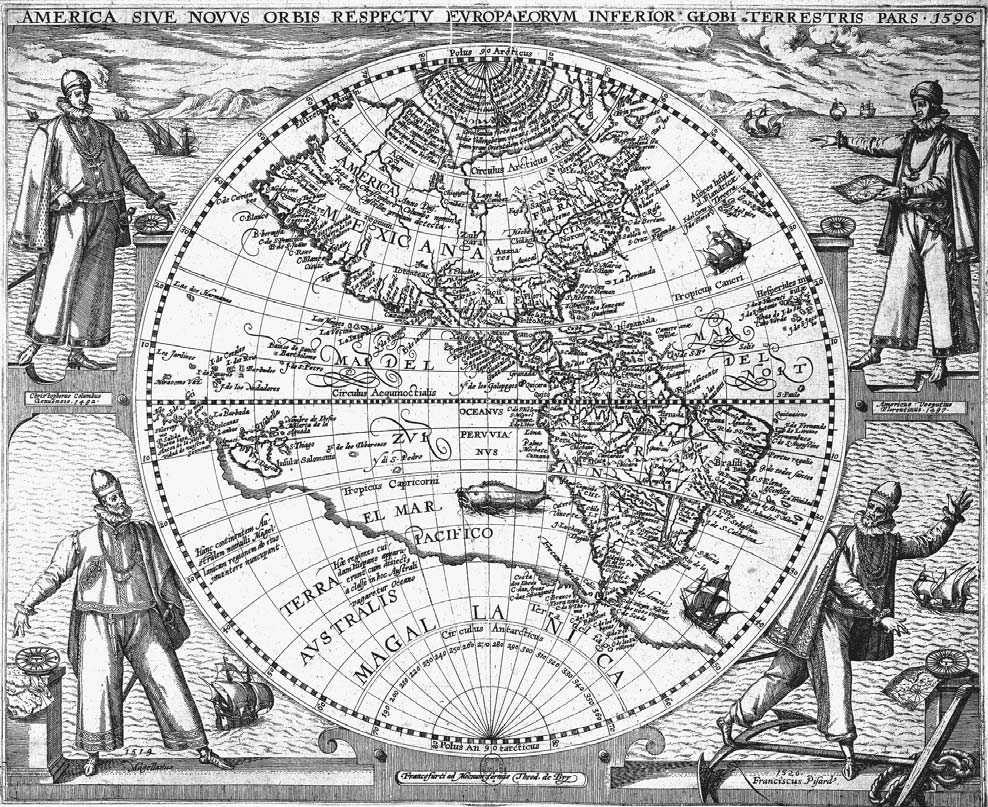 Historically, mapping has been extremely difficult. This is true from the age of exploration up until the present, even as we see other technical areas becoming more accessible. A good map isn’t just made by its software, but also its data. Even if you have access to the best search, rendering, and navigation software around, you still need a great global dataset to make any of it really useful. Plenty of companies work hard to offer some or all of these pieces, but usually with restrictions or at a price that makes it inaccessible to most developers and, ultimately, users.

At Mapzen, we start from the assumption that fully open software and data isn’t just the best model, it should be the inevitable one. Ideally someday, companies and developers will work together on opening the inaccessible core of mapping technology. Instead of competing to have the best data or the fastest geocoder, they can compete somewhere more interesting, like their products.

We want to see what happens when we work only with open software and data to build professional-quality services and applications. Where are the weak spots with this approach? Although open mapping has made huge advances in recent years, there’s still a lot of problems and a lot of work to do. Where can we help move things forward? Mapzen is an experiment for us, a test of our hypothesis that open maps are the future of maps. We’re excited to contribute to a more open, more resilient mapping ecosystem.

This is where most blog posts on company websites usually say something about how “we’re just getting started” or something. I’m not going to do that. I’ve been working towards this since 2008 so it doesn’t really make sense. At Mapzen we often use the phrase “start where you are” to talk about our work. Right now, where we are is exactly where we want to be, and I’m looking forward to where we’re headed.

08 September 2014
Tangram, A Mapping Library We're Donating Money to Code for America to Open Geodata. What Happened Next Will Shock You.