It's a Marathon and a Sprint

You often hear the old adage repeated “It’s a marathon, not a sprint.” I believe this to be true for many things in life. Including open source projects. But sometimes sprints are good too. 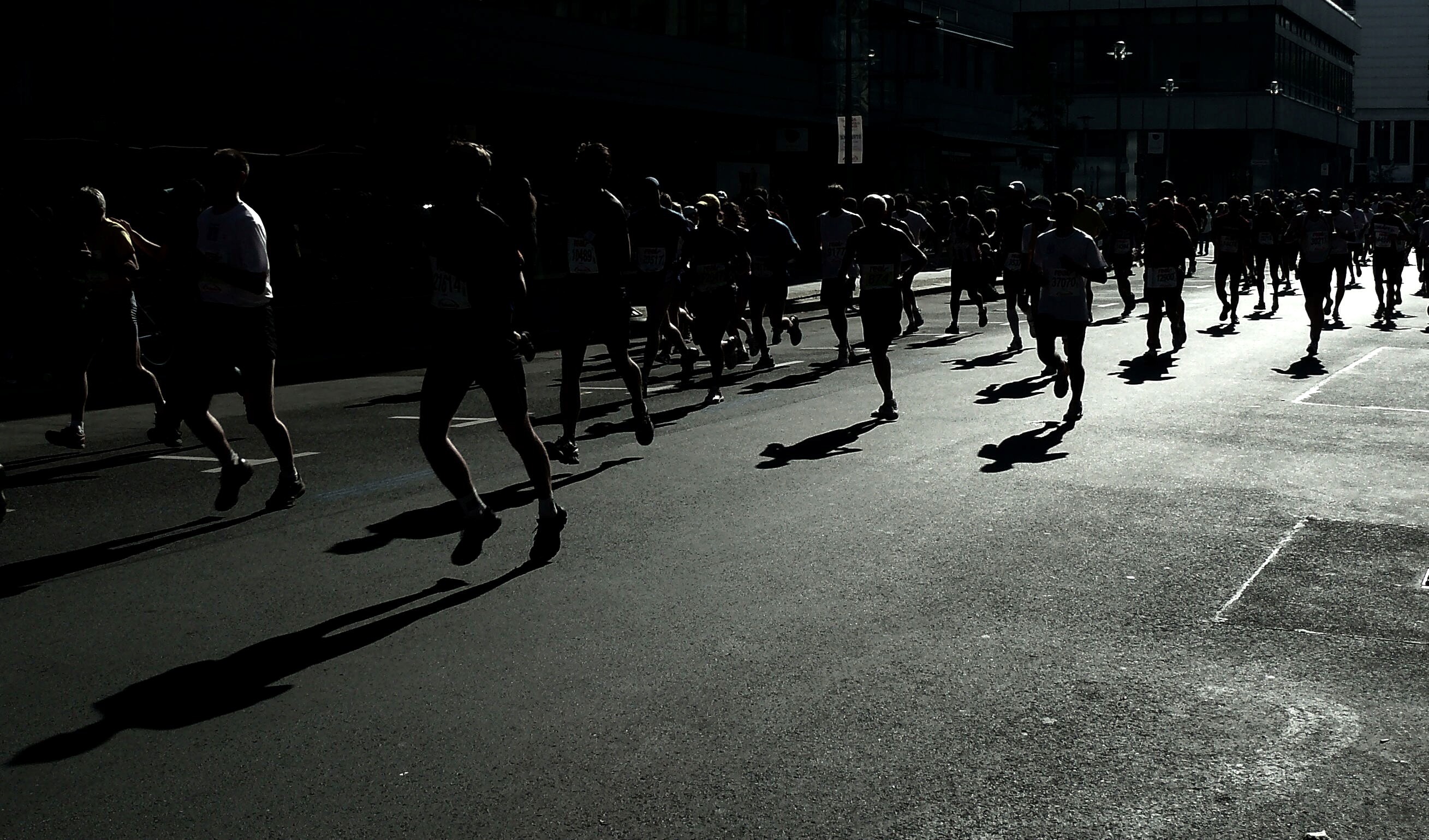 This week I attended the first day of the OSGeo Philadelphia Code Sprint 2015 hosted by Azavea. The goal of the week-long event is to bring together project members to make decisions and tackle larger geospatial problems in the open source geo community.

This year the OSGeo Code Sprint is a joint event with the Eclipse Foundation’s LocationTech working group. There were representatives there leading teams working on a variety of projects including PostGIS, PDAL, GDAL, uDig, Cesium, and more. OSGeo and LocationTech are also teaming up to bring you FOSS4G North America 2015 where several Mapzen folks will be presenting. 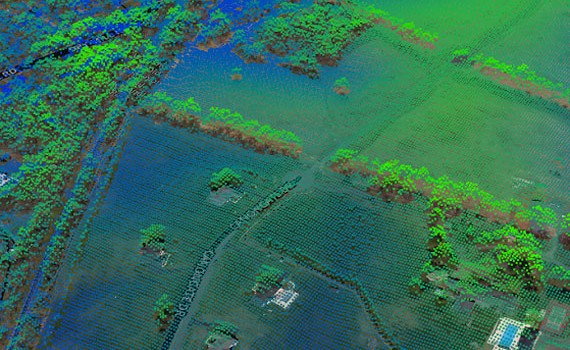 Later in the day I hooked up with the team working on GeoTrellis, a high-performance raster processing tool. Thanks to a crash course in functional programming and some hand-holding from Rob Emanuele I managed to make my first open source contribution in Scala to fix some intermittent test failures. I also helped resolve some configuration issues when importing the project into IntelliJ IDEA. 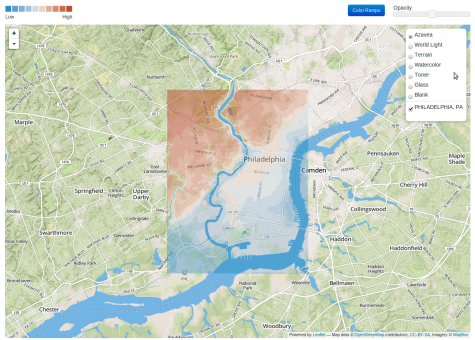 The Code Sprint format provides an excellent forum for members of open source projects to collaborate on larger issues that may be difficult to resolve with distributed teams and asynchronous communication. Also the focused energy allows teams to push toward releases and other major milestones in a project. I hope to be able to attend more events like this in the future– possibly leading a team working on a Mapzen project like LOST. I’ve got my laptop, track pants, and sneakers all ready to go!