If you weren’t at NACIS, we missed you! Here are links to the slides of the Mapzen presentations, along with a few teaser screenshots. Video should be available next month. See you next year! 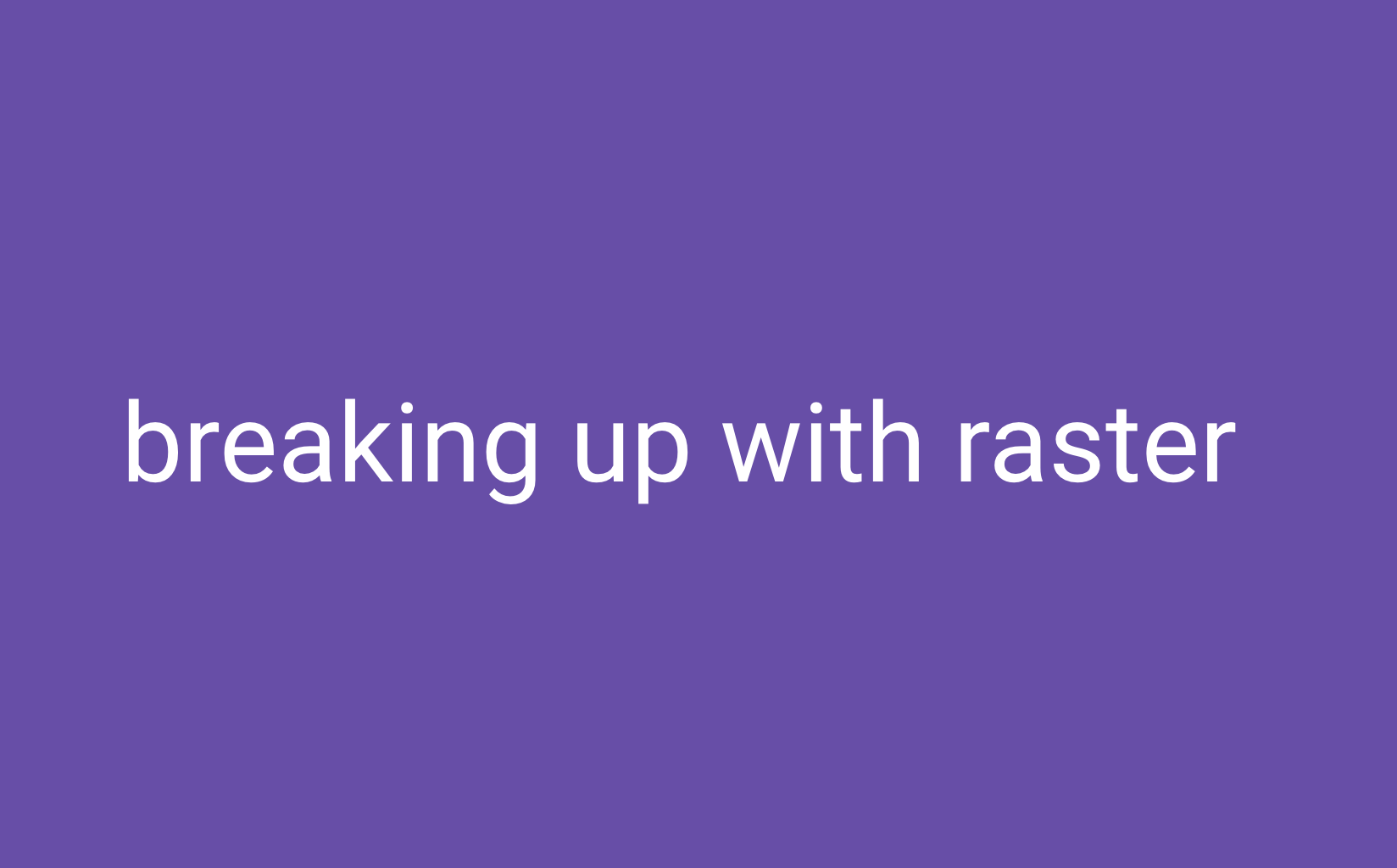 Cartographer meets map tiles. That infamous meet-cute has caused scores of love, commitment, and eventual heartbreak for all of us in web mapping. The technology behind tiles is constantly changing, growing, and expanding—but where does that leave a cartographer? Are the limits of raster tiles worth abandoning for the mysterious, bad boy vector tiles? This talk will impart the wisdom of how a cartographer’s quest for true love in her tiling scheme and possible workflows can adapt smoothly to a new relationship with vector tiles. (view slides)

So thrilled to hear @KatieKowalsky, the Leslie Knope of cartography, on the importance new technologies meeting you at your level.

Who’s On First is an open source gazeteer. Administrative level 2 and localities boundaries for countries outside North America and Europe where largely missing from this gazeteer. We have been collaborating on a project to populate or create these from open sources when available or secondary sources when necessary for most of the world. We have built polygons from point sources, scoured the internet for national mapping agency data, and compiled boundaries for dozens of countries around the world, helping create a true open source dataset that can be used for any purpose. (view slides) 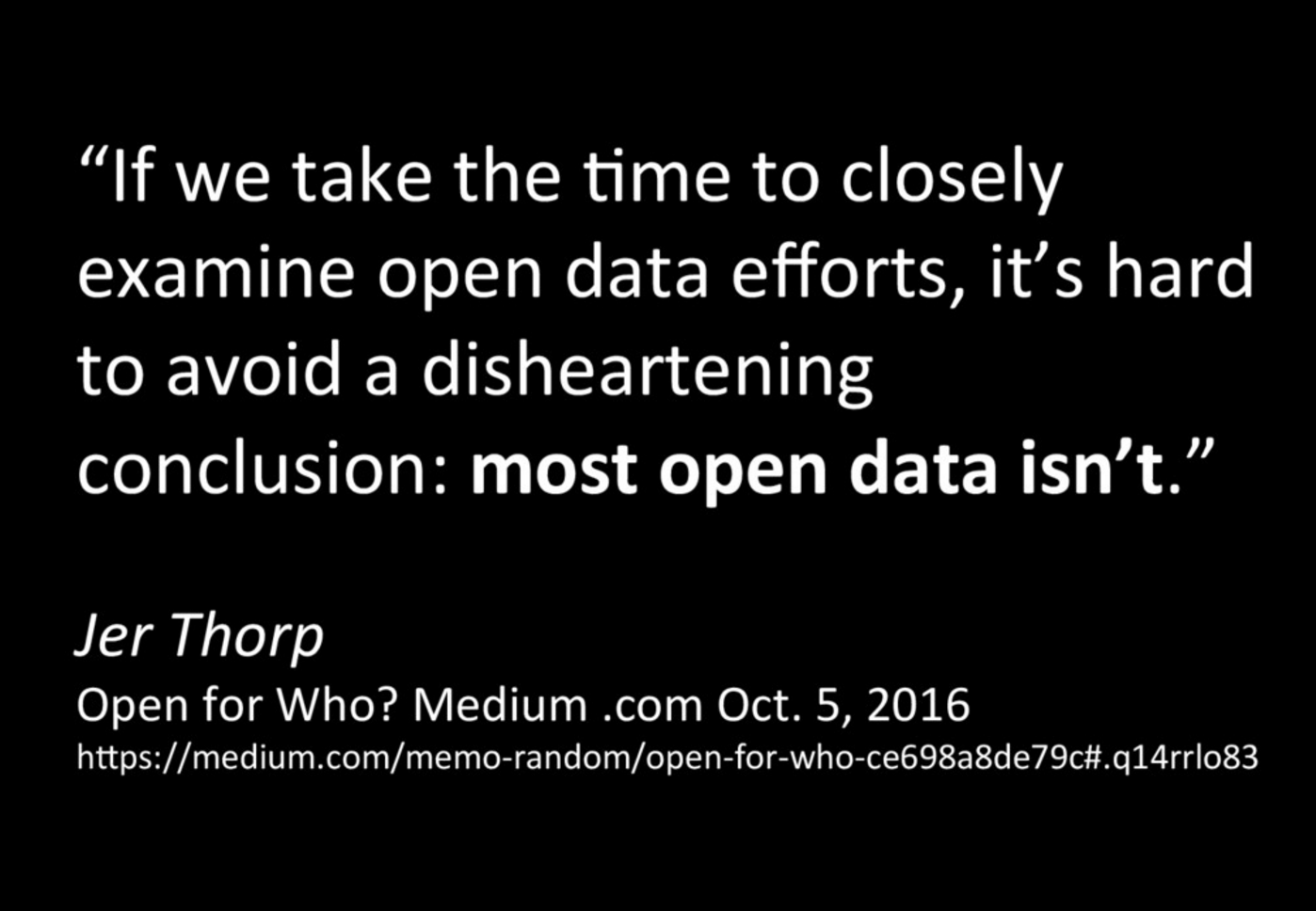 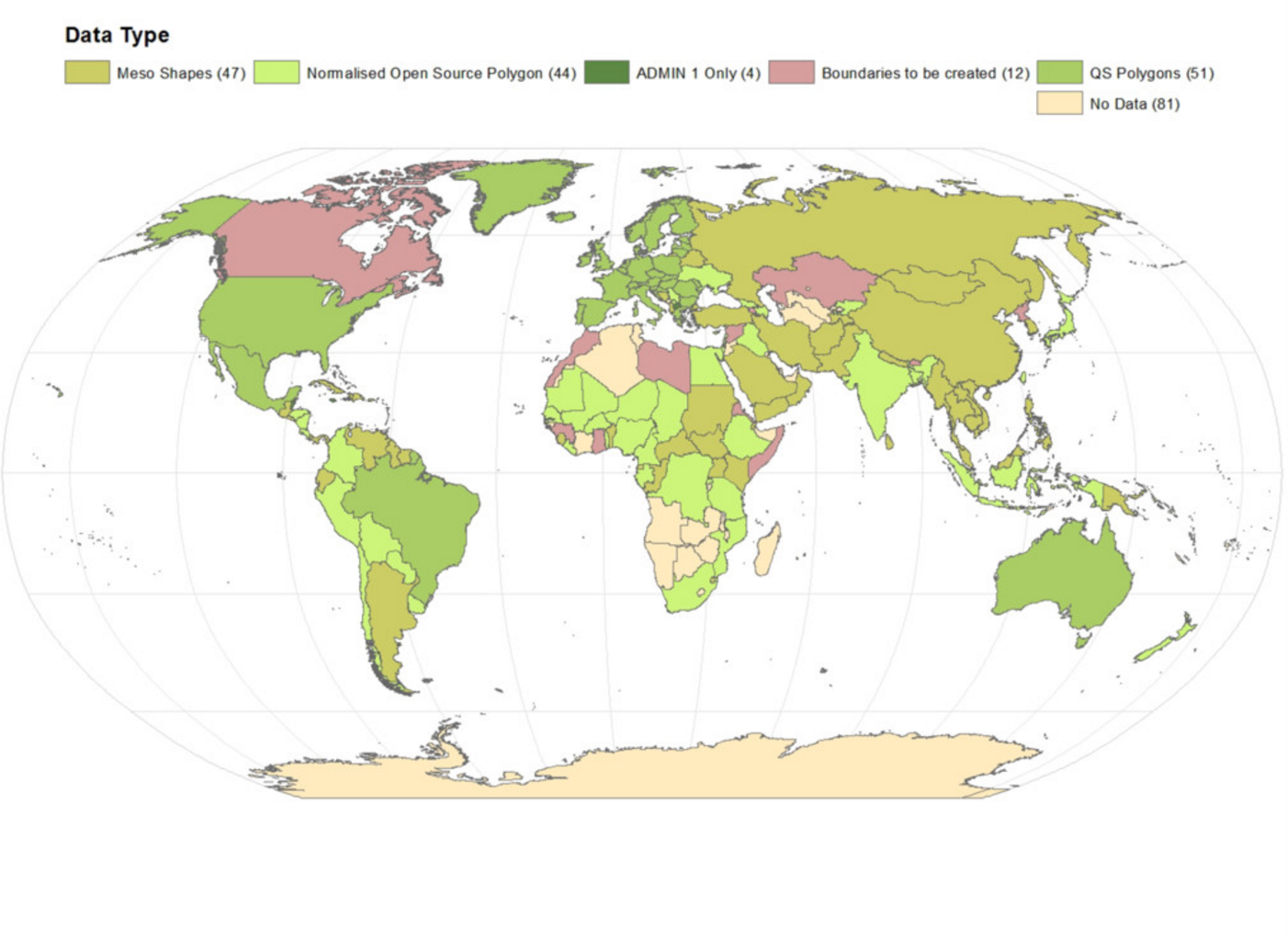 Mapzen’s free and open Who’s On First is, like most gazetteers, a big list of places with stable identifiers in a place hierarchy, but we’re modeling a new way to think about gazetteers: a space where debate about a place is managed but not decided. Neighborhoods are one of the included place types. In compiling data for this layer, we have encountered challenges in the range of city political structures, the relationship of city to sub-city entities, and in the lack of documentation and data for neighborhoods in many places. Our starting point was shapes derived from Flickr’s neighborhood tags, but we discovered additional serious issues with the original compilation of those tags. We’ll approach (and not necessarily resolve) these questions in a tour through cities big and small in the United States and around the world showing challenges faced and the final result on the map and in search. (view slides) 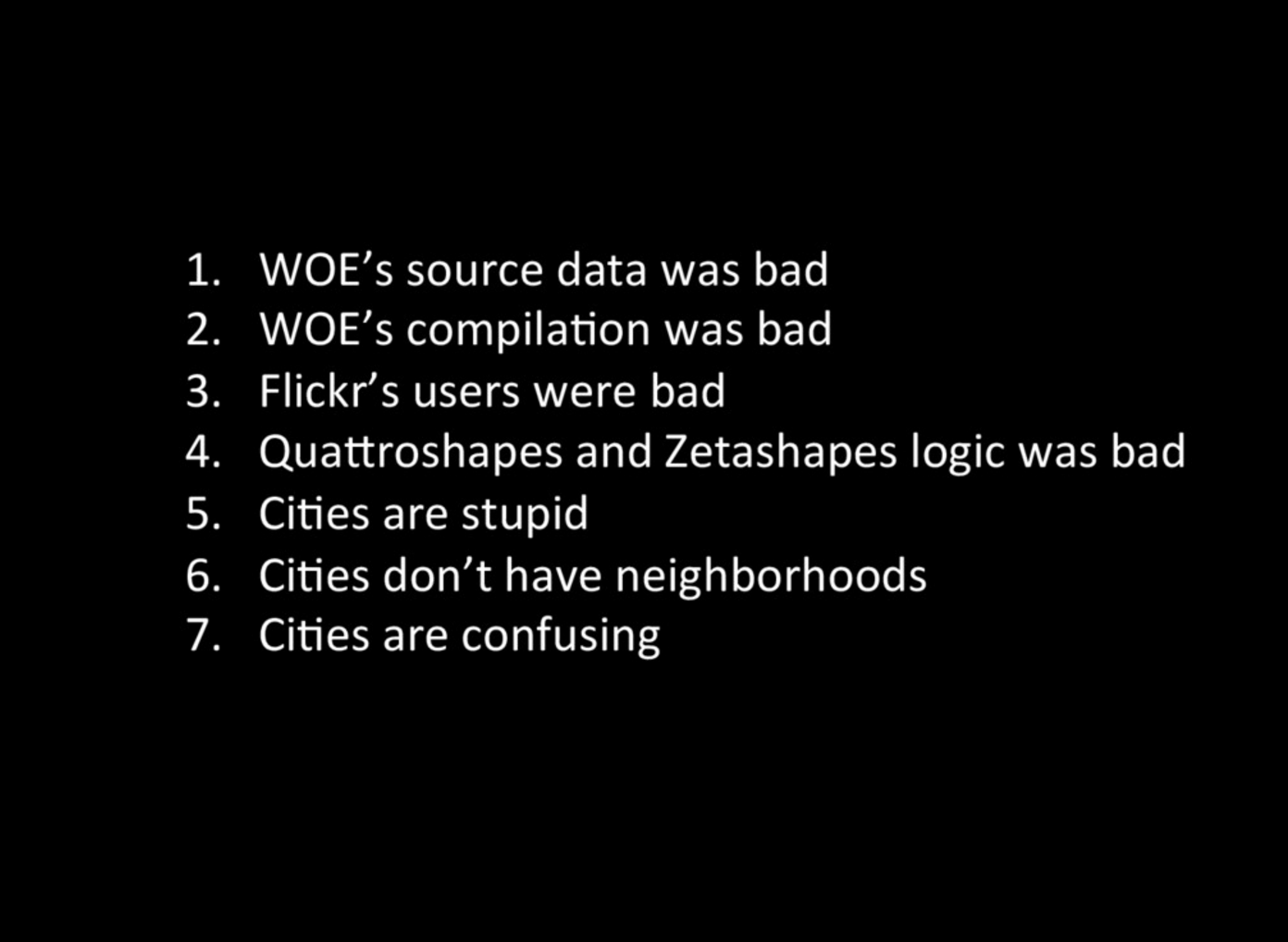 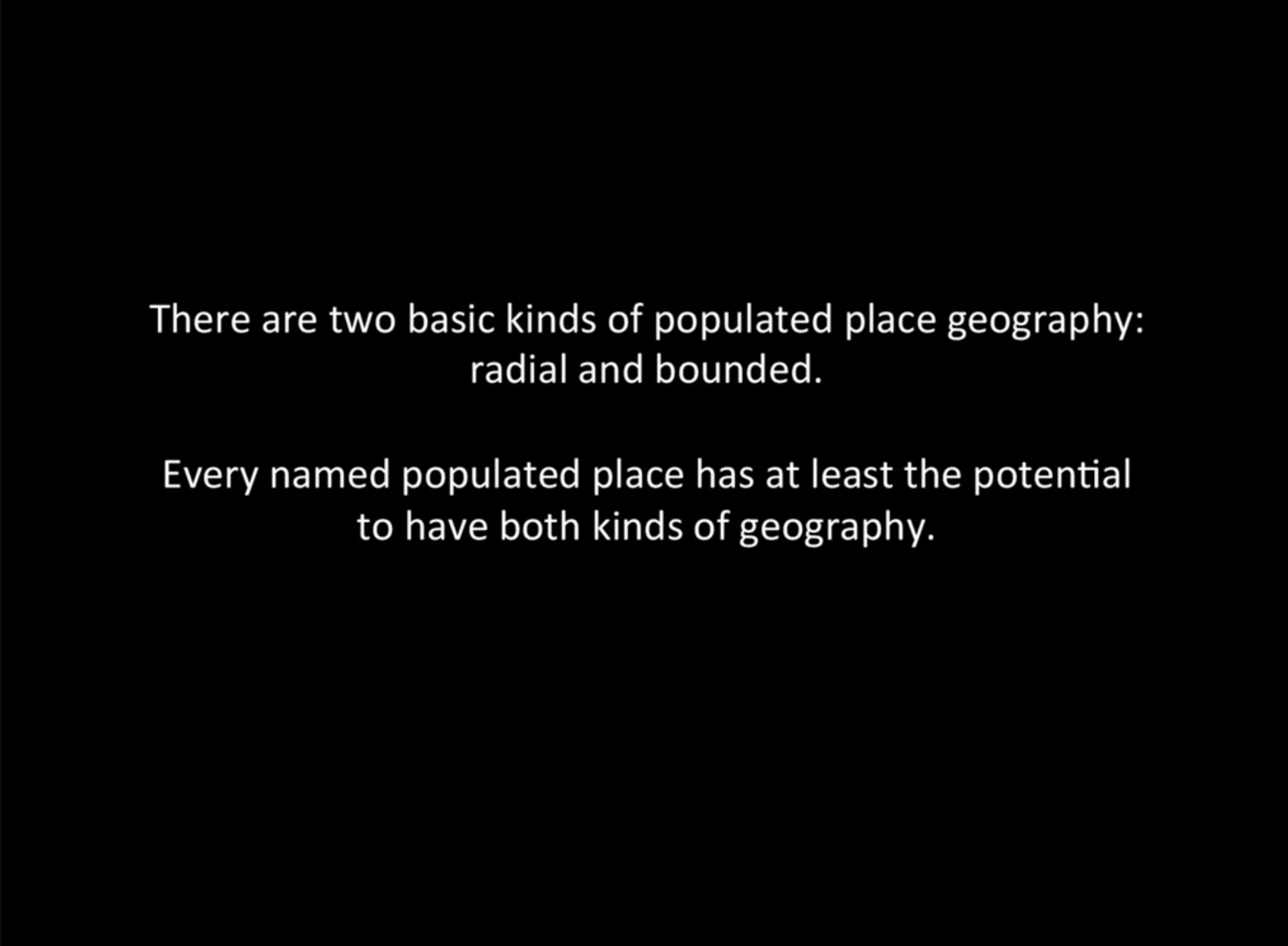 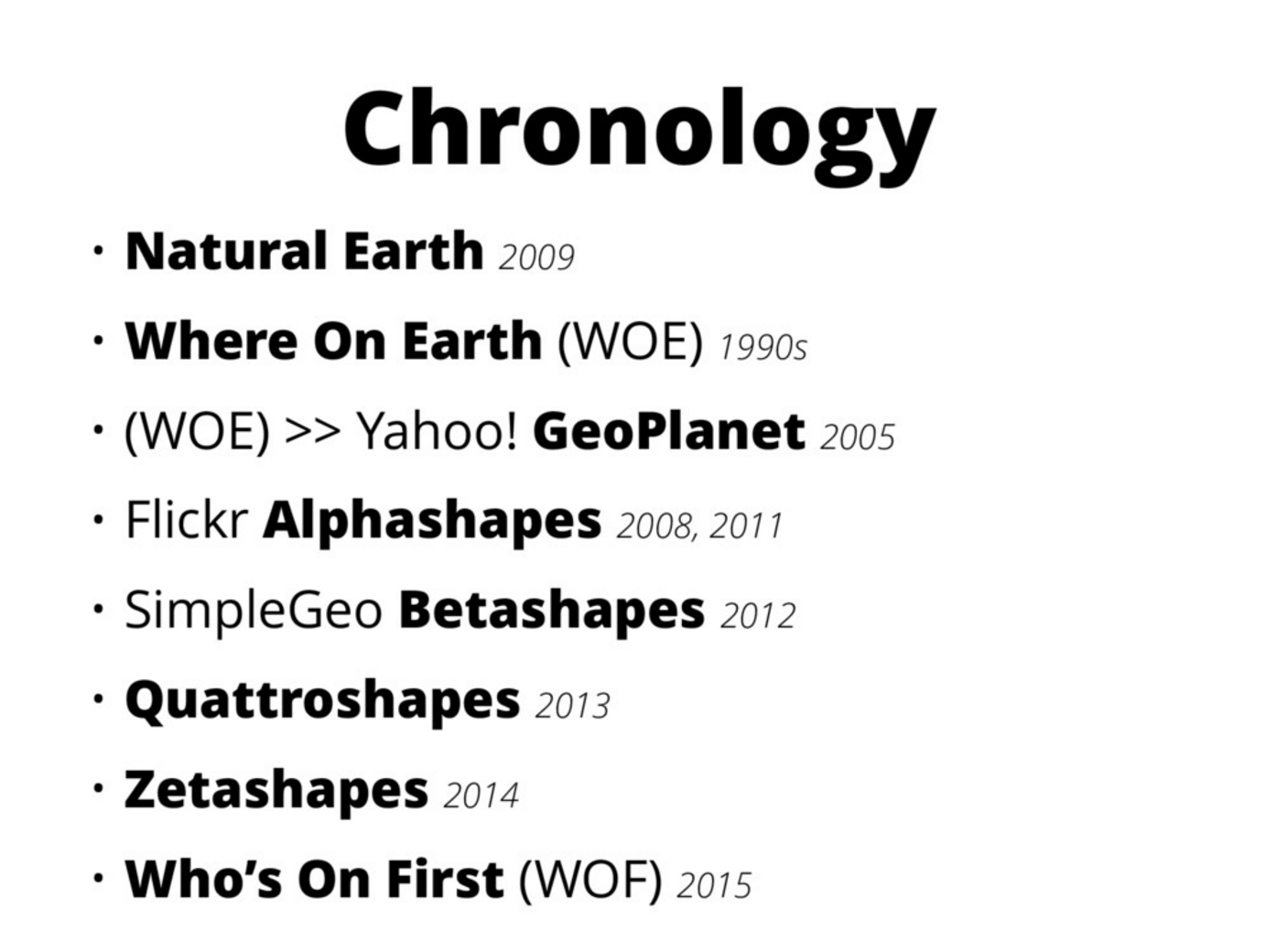