The Mapzen diaspora was active in 2019 with thousands of pull requests. There continues to be a future for the projects incubated at Mapzen and those tools and data continue to be used and updated after our January 2019 transition to the Linux Foundation.

We’ve also been making a few updates to this website like renaming “products” to “projects” to reflect our new status with the Linux Foundation. Also, come by and say hi on Twitter!

Tangram JS has added several new capabilities over the past two years, along with a new build system to output native ES6 JavaScript modules (since v0.16), syntax refinements to avoid boilerplate code, and performance and memory usage improvements for labels and other areas.

New data source parameters for controlling level-of-detail support cases where tiles may be either too large (in file size) or too detailed (in feature density or coordinate precision) than desirable for the current application, such as generalizing raster data or optimizing for low network bandwidth. The zoom_offset parameter (v0.17) down-samples tile data by one or more zoom levels, while the zooms array (v0.18) provides fine-grained control over which zoom levels will load new tiles.

For example, we can use zoom_offset: 1 to opt for softer and more performant terrain tiles:

Or use a slide tool to compare contemporary topographical data (shown here from Nextzen terrain tiles) with contour lines from a USGS historical map:

Tangram ES has steadily stabilized and improved its own capabilities with a host of changes over the past two years, all bundled up into our latest release: Tangram ES 0.11.

This release includes an essential change for Android users. Following the guidelines for Google Play, the Tangram Android SDK now includes 64-bit binaries for both the ARM and x86 architectures. If you have an app on Google Play that uses Tangram, you should upgrade to this release!

Android apps can now render a Tangram map into a TextureView. This lets you embed maps into more complex View hierarchies or apply bitmap effects that aren’t possible with a SurfaceView.

A new JavaScript engine abstraction adds the ability to compile Tangram ES with JSCore, the native JS engine on iOS and macOS, reducing the size of your compiled binary.

Both the iOS and Android Tangram SDKs have a new, much faster interface for adding custom data layers. The scene below used to take 4.5 seconds to load on a phone - now it takes 22 milliseconds!

These are just a few of the changes in Tangram ES since becoming part of the Linux Foundation. We’ve also made loads of bug fixes, performance enhancements, and developer workflow improvements. Head on over to our repository to see all the activity!

The Pelias geocoder has seen many improvements in the last two years. Active development has been continued by the growing Pelias community and by Geocode Earth, who offers a hosted geocoding API and consulting for custom geocoding installation.

Notable developments since joining the Linux Foundation include:

The main themes in the Valhalla project have been centered around maturity and efficiency. The code is easier to build on platforms like Windows, Android and iOS. We’ve added some new features like 2 new costing modes and are working towards a multimodal bike-share routing. V3.0 of the Valhalla tile spec was released about a year ago and allowed us to make some gains in tile sizes where we know the use-case the tiles would be targeted at. The bulk of the rest of the contributions have been largely around maturity of the product adding new features for properly selecting origin and destination edges in the graph or allowing/disallowing routes based on time of day or access restrictions (ie accuracy of the routing). We’ve also generally improved the performance and usability in scenarios where you are disk limited (server-less or mobile).

Long term support for free hosted access to vector and terrain Tilezen tiles continue to be supported by generous AWS Research Grants thru April 2020, and global builds sponsored by HERE on Nextzen. Please email if you’re interested in sponsoring a build or access to tiles!

(above) Chart shows sizes in bytes (logarithmic scale), based on top 100,000 tiles from openstreetmap.org logs at 512 pixel zoom.

We will continue to host indefinitely the raw metatiles assets in an S3 requester pays bucket. You can now run your own tile server via tapalcatl-py: it’s cheap for low usage and easy to configure as an on-demand Lambda + API Gateway with Zappa. This is the same software and configuration that powers the existing endpoint, but billed to your own AWS account. Setup instructions are in the project README and most users should expect to see AWS bills less than $5 / month.

Tilezen terrain tiles are available via Nextzen with an API key, and are still accessible in 256 sized tiles via the existing Amazon public dataset S3 endpoints.

The 512 and buffered 260 and 516 sized terrain tiles on Nextzen are made possible by running Zaloa as a Lambda function.

We did additional work extending Marble Cutter to tile indexed landcover sources into tiles, and prototyped a vector export.

Transitland started in 2014 as a data platform aggregating transit data in the San Francisco and New York metro regions. Today Transitland makes available stop locations, route lines, schedules, and other data from 2,626 transit operators in 59 countries. There’s an API and a range of different user interfaces.

Thanks to generous support from Amazon Web Services, Transitland’s APIs have been free to other startups, advocacy groups, and transit enthusiasts. Learn more about Transitland’s general governance and growth.

Thanks to a grant from the United States’ Transportation Research Board, Interline is currently expanding Transitland to support real-time transit data.

And finally, we’re ending 2019 with major technical changes: Transitland Version 2.0. The new version is faster (to handle an entire country’s worth of transit data in one import!) and distributed (to allow Interline’s client, other organizations, and enthusiasts to run their own deployments of Transitland tooling.

Daily OSM extracts are available from Interline, making it easy to get started with Valhalla, Pelias, or Tilezen with a small local area instead of the entire, very large OpenStreetMap planet file. Interline OSM Extracts are powered by the open-source PlanetUtils package, which wraps up a variety of OSM processing toolchains. 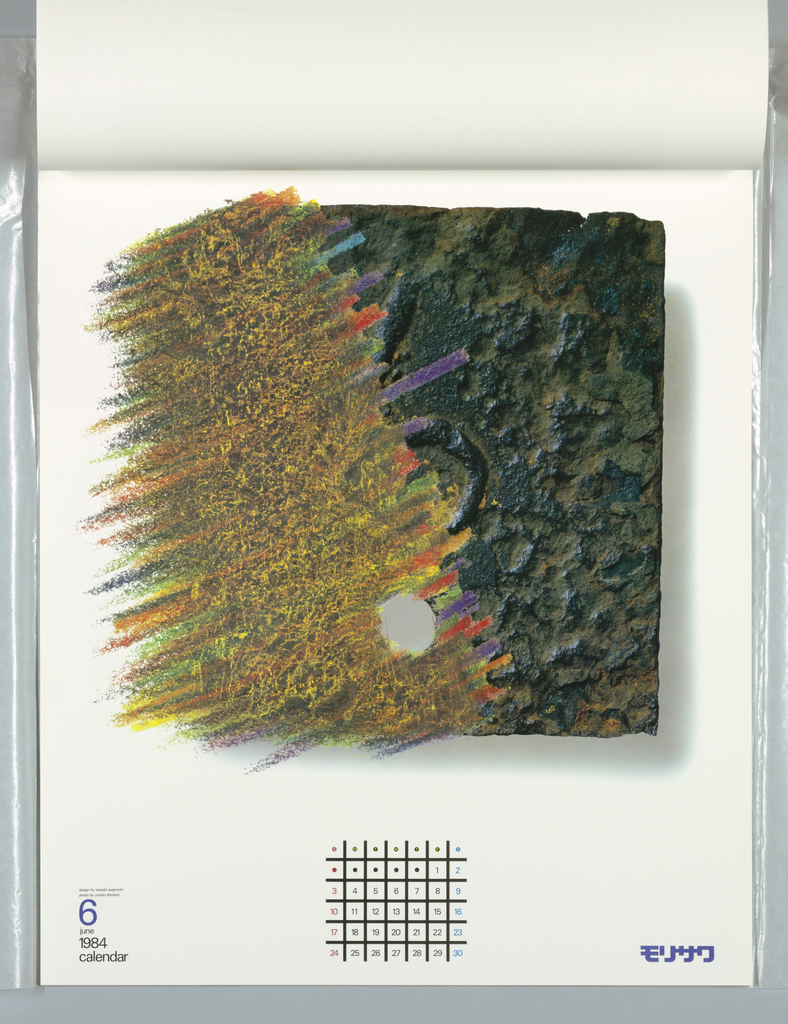