Highlights from the Code for America Summit

The Mapzen team had a great time attending this year’s Code For America Summit. It was an opportunity for us to learn more about work happening in civic tech, and meet members of the community, and look forward to the coming year partnerning with Code for America. You can catch up on most of the talks by watching videos from the summit, but here are a few highlights.

Our unconference session on Using Maps for Civic Dialogue attracted a great crowd, and there was a lively discussion on how the attendees from both tech and policy used maps in their own work. Many interesting topics were covered, but one of my key takeaways was a better understanding of the government agency perspective, which expressed portal fatigue and their disappointment over their data not being used after opening it. 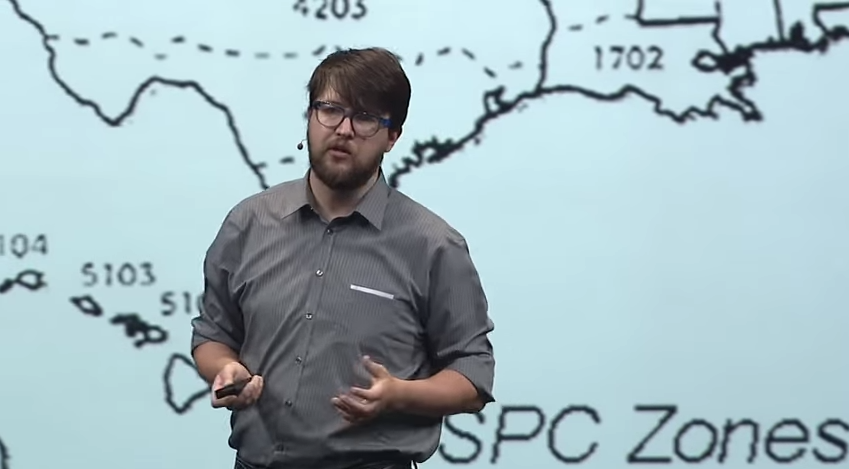 One response to portals and their discontents might be doing what Mike “The guy in the above photo standing in front of a map” Migurski recommended in his session on Defaulting to Open. Having the canonical data out in the open leads to a better ecosystem–there is no cost of “releasing” the data, as it’s already out there. However, smaller municipalities will always have an uphill climb given that they don’t have access to the same level of resources as bigger ones. The topic of smaller municipalities came up in a breakout session called So You’re Ready to Open Data: Now What?. The session discussed different approaches to opening data and how to make sure that process is repeatable through automation and tools that a government agency already has.

There were many other awesome talks, sessions, and projects at the summit that you should definitely check out online. Ultimately, our team walked away from the summit hopeful. This community can solve a lot of problems. As was noted repeatedly at the summit, the problems that cities currently face are really, really big and really, really hard–most of which won’t be solved with one technical fix. Luckily, the summit was full of people who understood that change doesn’t come with just one awesome app or a data standard but with incremental, iterative, user-centered tools and services. We’re looking forward to seeing what Code for America does this year with its new partner cities and focus areas, and we’re looking forward to continuing the conversations that started at the summit.