A Letter Just to You, with Flowers 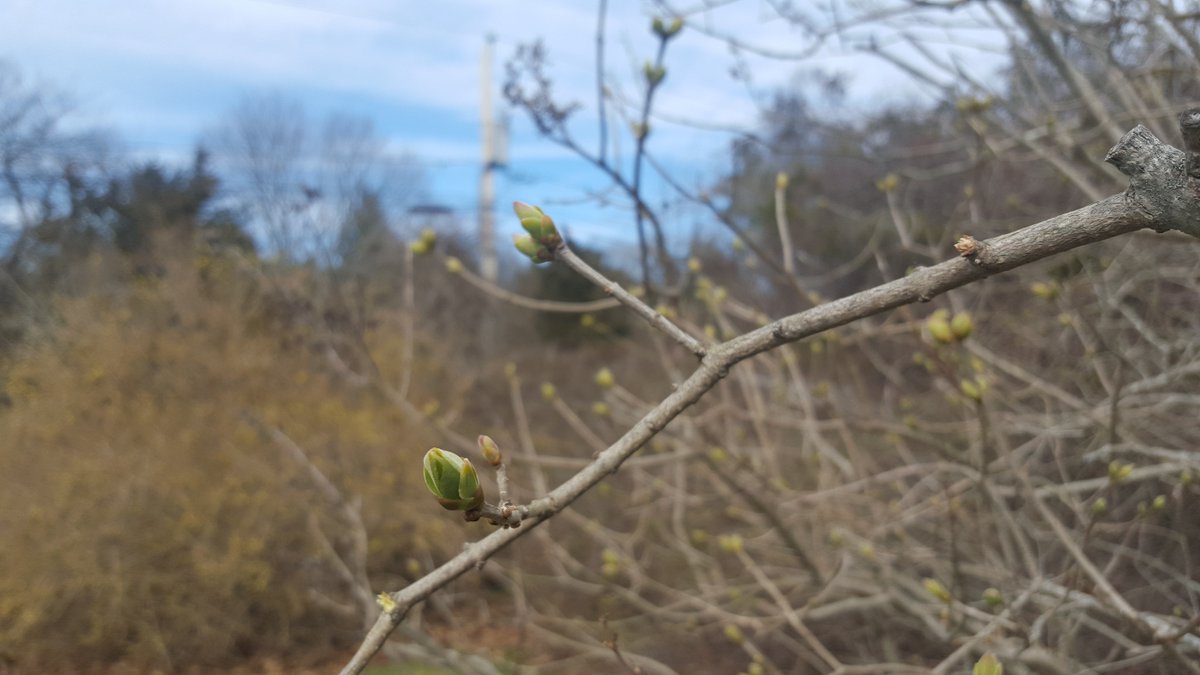 It’s been a while since the first two posts in our Mapzen Post Mortem series, but we’ve been busy. You’ve heard that Mapzen is shutting down, right? If you still depend on the services, please check our migration guide soon because February 1 is right around the corner… We’ll keep adding relevant substitutes to the guide over the next week so do take a look if you need to move.

Most at Mapzen are gone, but a few are here for the next week. One week! Not much time left. On the subject of time, we all have so little of it to begin with, so if you’re fortunate enough to have the choice, make sure you’re working on things that matter to you and the people you care about. If you’re reading this post, you probably have more choice than you realize: more choice and less time. Mapzen was lucky to be able to work on things that mattered to us for the last four-and-a-half years, and we wish the same for you.

On that subject, I love this Tweet and send it warmly to the Mapzen team:

listen. if you have the chance to create something with your friends, do it. do not wait. the chance may not come again. you will not find these people, as they are, again. as much as it may feel like it, opportunity doesnt last forever. it barely even lasts to begin with. go!

It was an honor and pleasure to build all this with you!

I also promised a reply to Kellan:

I’ve always been inspired by Mapzen’s commitment to build sustained long term improvements to the ecosystem – I hope they write more about those choices and how their work will live on because of them. https://t.co/4KbRYS2tM6

Kellan is the former CTO of Etsy, which popularized the blameless post-mortem, a way to understand and learn from failure in a constructive way. I find it amusing that our post mortem series includes both poems about death and also quotes from him, and I hope he doesn’t mind being dragged into this. So here goes…

Mapzen had a mandate to work only on open software and data, a very rare opportunity. Usually, companies that pursue open software or data draw a strategic line about what will be open and what will be proprietary. This makes a lot of sense; it was the case at my previous companies and will certainly be the case at my next company. But some kind of open strategy remains critical in mapping, a field dominated by incumbents who have invested billions of dollars and who use their advantages to restrict products across many industries. No one can compete in mapping at this point without embracing some collaborative efforts. At Mapzen, we went to the extreme and drew the line at near-zero proprietary elements, basically just this website and some operational code that didn’t make sense to publish.

Would I undertake this strategy again? For a large company trying to find flexibility in a restrictive area like mapping, I think the Mapzen strategy makes a lot of sense. If two or more large companies put significant, long-term resources behind what we were doing, the difficult problem of mapping would quickly be solved and companies could move the competition to a more interesting area: their products. For companies focused specifically on mapping and location services, the Mapzen strategy makes less sense. They need to find the right strategic line and hope that their proprietary elements remain stable.

In the end, I wouldn’t bet on any proprietary elements in mapping remaining stable.

How to Survive Death 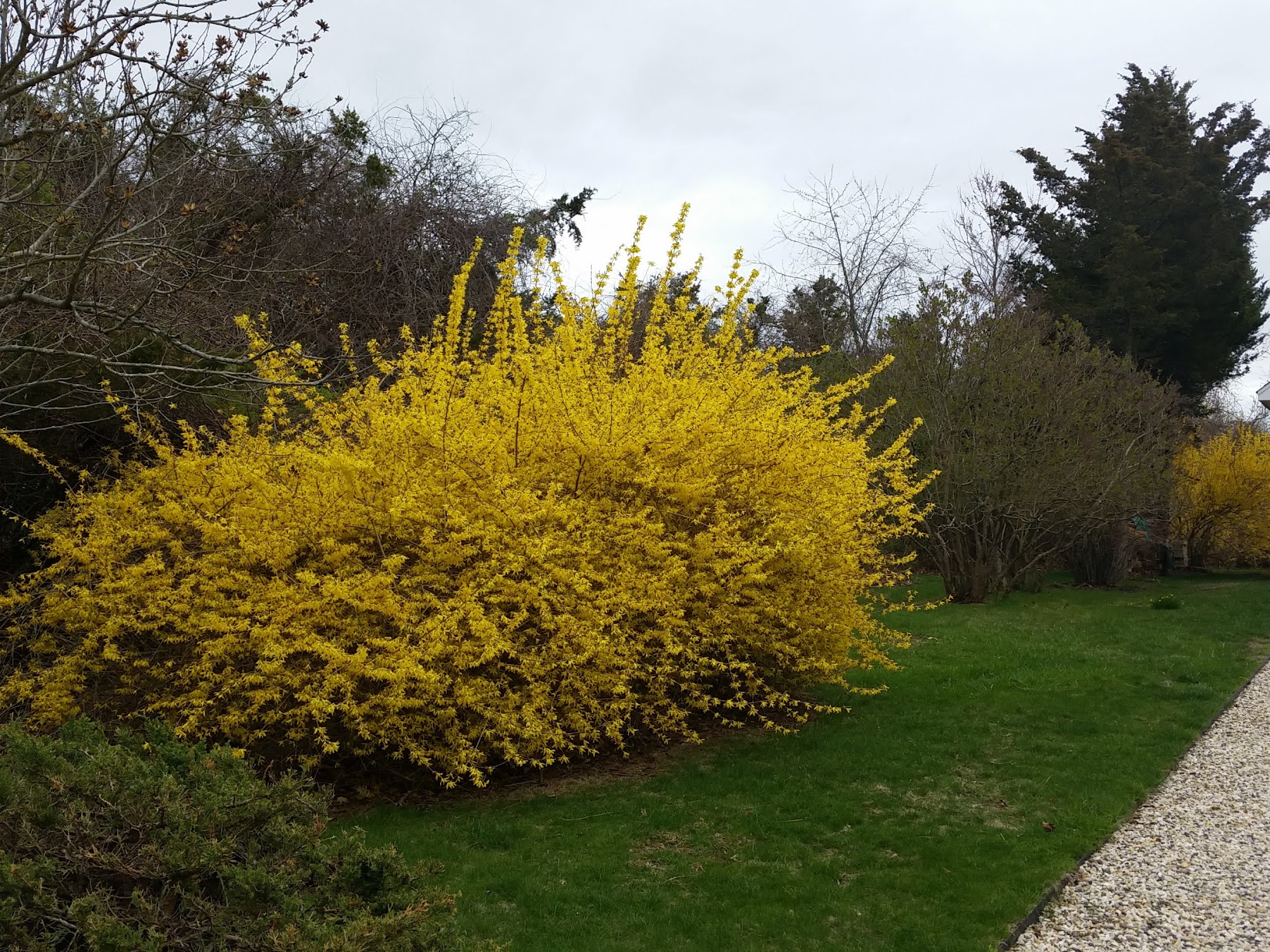 Forsythia in bloom with later-spring lilacs behind. Shelter Island, NY

Early on at Mapzen, we were planning some new project. I asked a question that kind of scared me: “How would this survive the death of the company?” We weren’t close to death, and it scared me because who wants to hear that from the CEO? But it captured what we were doing in this special point in time and inspired our work. We had the chance to build everything to survive, and we did it. And we planned it all along the way to survive past our own existence.

Because we built everything like this, others joined in. They trusted that we were working on permanent infrastructure not tied to a specific company. Our gazetteer, routing engine, geocoder, tile server, and rendering engines were all set up as independent Github orgs with liberal licenses to ensure their durability. Others contribute to them, and their reach is wide. You’re using Mapzen’s legacy when you drive certain cars, play popular AR games, or interact with location data all over the Internet. Neither the shutdown of our hosted services nor the dissolution of the team can change this.

We were able to do this because we were pursuing the strategy outlined above: trying to provide flexibility in a restrictive area. Having others join as equals wasn’t a threat, it was a success to be celebrated. Someone once asked me, “What happens if the big mapping providers decide to open their data as well?” I replied, “We can all just go home!” Of course there would still be work to do, but Mapzen would have considered this a big success for our mission.

On January 2nd we announced our shutdown. December 2017 was one of the hardest months of my life, letting go one of the best teams in the industry and many good friends. As I came into the office on January 2nd and made the announcement at noon eastern time, I braced myself for a wave of internet snark and cynicism. Would people make fun of Mapzen for our tone and our all-open positioning? No. Instead, we all marveled at the overwhelming support and sadness from the community that loved our work and appreciated what we did. We spent most of the day at the top of Hacker News:

not quite the way I wanted @Mapzen to be number one on Hacker News pic.twitter.com/nq3ArEsBLO

No snark was detected. Our inboxes filled up. Twitter went wild. Corporate development teams from every company you might imagine - and many you might not - reached out to acquire us. Recruiters reached out to many on the team. The idea of hiring entire teams, whether they focused on search, navigation, or map rendering, became a hot topic. People learned that the tools and services we worked on could continue intact. January was a great month and gives me a lot of hope.

We knew that building technology to last would be valuable for the community, but over the last month we realized it’s also valuable to individuals on the team. It turns out that working entirely in public on big problems is good for your career. The Mapzen team has a high profile and we’re humbled by the hiring demands, and want to remind companies that a lot of our high profile is due to non-engineering work. If you’re at a company that needs to improve its own profile, consider looking at our marketing, community, support, and business teams.

Let’s look specifically at one of our products and how it will survive our death.

Years ago I arrived at MapQuest through a startup acquisition, and I began thinking about open strategies for larger companies. The problem was that data providers were too restrictive and expensive. Data providers who were formerly partners suddenly seemed more like competitors, and it was becoming harder to build new products without control over the entire map stack including data. I had worked with OpenStreetMap data previously, and wondered if that might be a solution: share the data with others and compete on products instead. MapQuest became the earliest corporate backer of OpenStreetMap, and did some work on Mapnik and Nominatim which would be used well into the future. I started to think about the elements that would later become Mapzen.

When I left MapQuest, I always regretted not giving more access to the excellent navigation engine the MapQuest team built. So when we had the chance at Mapzen, we hired that team in its entirety and built the Valhalla routing engine. I’m very proud of this work: it’s the first global, open, multi-modal (meaning transit!) navigation engine. It’s built for low-memory usage to make it possible to use in embedded systems, like a car. Valhalla makes accessible to all developers what was previously reserved for Google and Apple. Their work is freely available under the liberal MIT license.

I’m very happy that Mapbox hired this team and will continue the work around Valhalla in conjunction with their other navigation services. I’m confident that they will move this work forward, and pursue a sensible strategic line around open and proprietary. I look forward to see what they do here!

But the key to Mapzen’s legacy is that you are free to run Valhalla yourself. As we helped a well-known customer move off the paid services, we showed them how to do just this. They said, “I thought this was going to be a disaster, but actually it’s kind of awesome.” I agree!

On the subject of awesome, Drew Dara-Abrams and Ian Rees, who worked on mobility and transit at Mapzen, have announced a company called Interline Technologies. If you need help running Valhalla yourself, or want to work more closely with transit data, they’re available.

If you want to read more on the same topic, check out Aaron’s post about Who’s On First. Also we’ll announce some exciting developments for our search and vector tiles services before we close later this week, so watch this space. Spoiler alert: all of our work will continue to be supported and accessible to all.

What’s Next for Me

What’s next! Follow me above to see what’s next very soon (it will be awesome).

I’ve been working in open mapping for about ten years now. While Mapzen made a lot of progress, a few of the problems we wanted to solve still exist. To my mind, high quality points of interest (restaurants, bars, parks, etc) are still too inaccessible, and this area has not improved as fast as other areas of mapping. I want to focus more directly on this as Mapzen had a very wide focus. I’m also interested in exploring some of the decentralizing technologies that are emerging now; my sense is that they’re a good way to express the work we’ve already been doing with open software and data.

Let’s keep in touch! Thanks for working with us and thanks for caring! 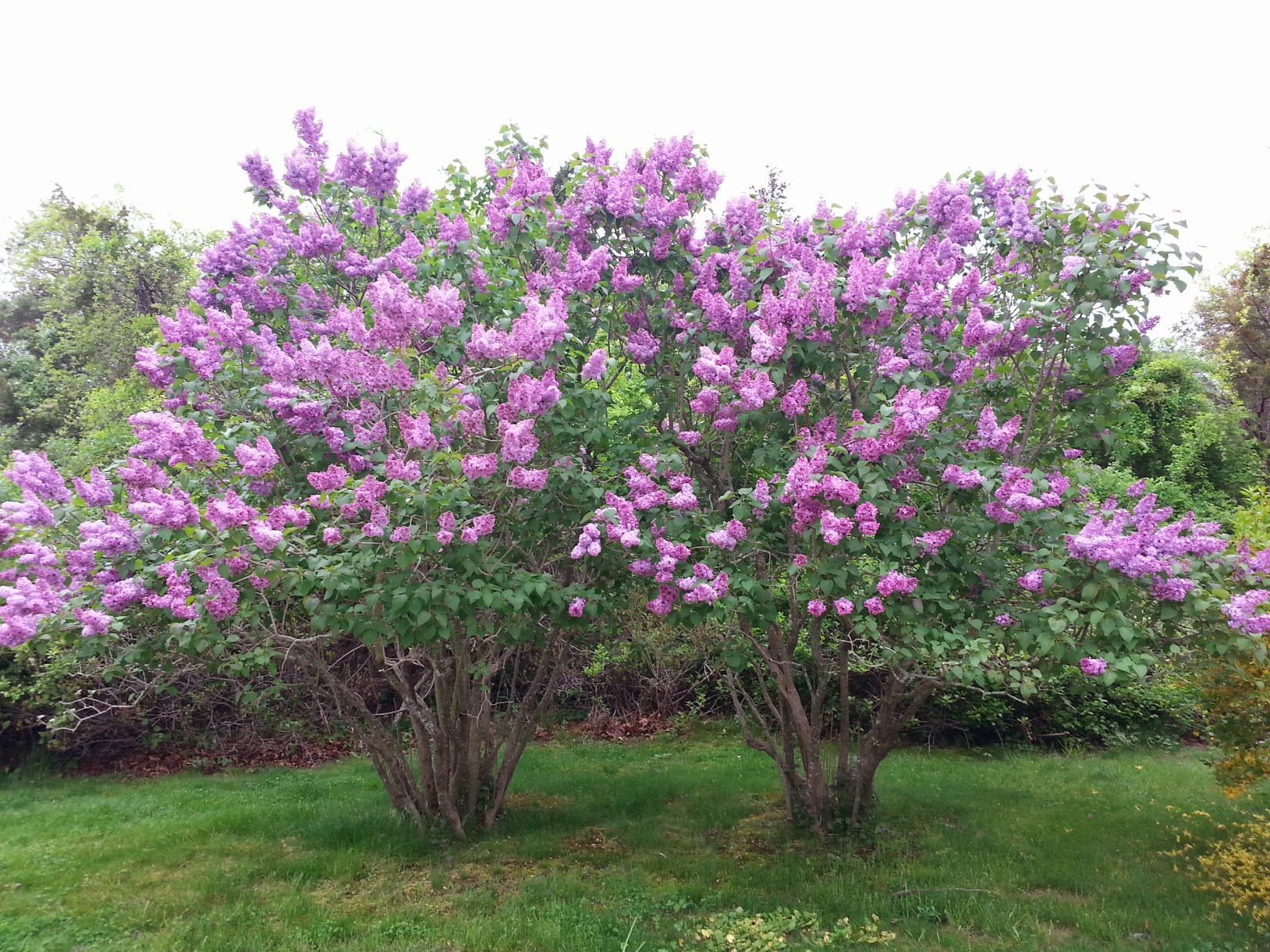